Our very own Rosie won first place in this year’s Shuck it Forward oyster-shucking contest among the female contestants. She’s won a trip to the PEI International Shellfish Festival to compete against top shuckers from around the world.

The event is an annual fundraiser by the North-American non-profit group Bikers For Autism (BFA), whose initiatives support multiple community programs across Canada and the US, including Surfs Up Event-Sponsored by Ripcurl, Little Heroes Hockey Academy and the PAFC Music Therapy Studio. In 2018, BFA has been is broadening its community support with the addition of BFA Respite Night and BFA Wish Day programs.

Have a blast Rosie – WildTale wishes you well! 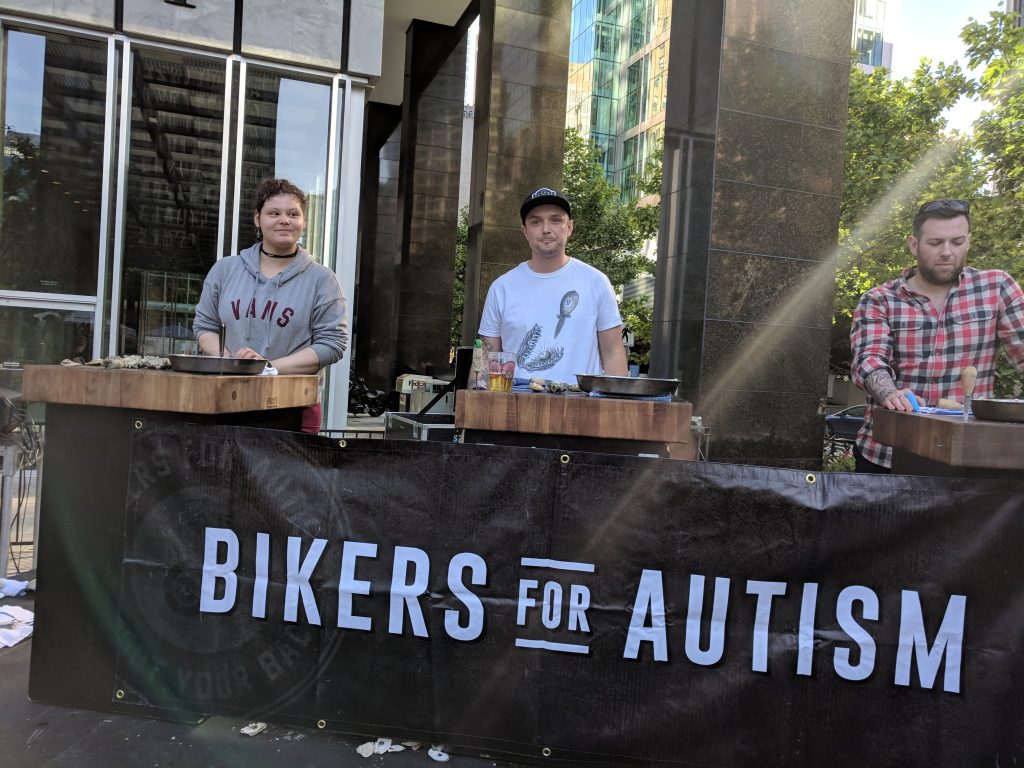